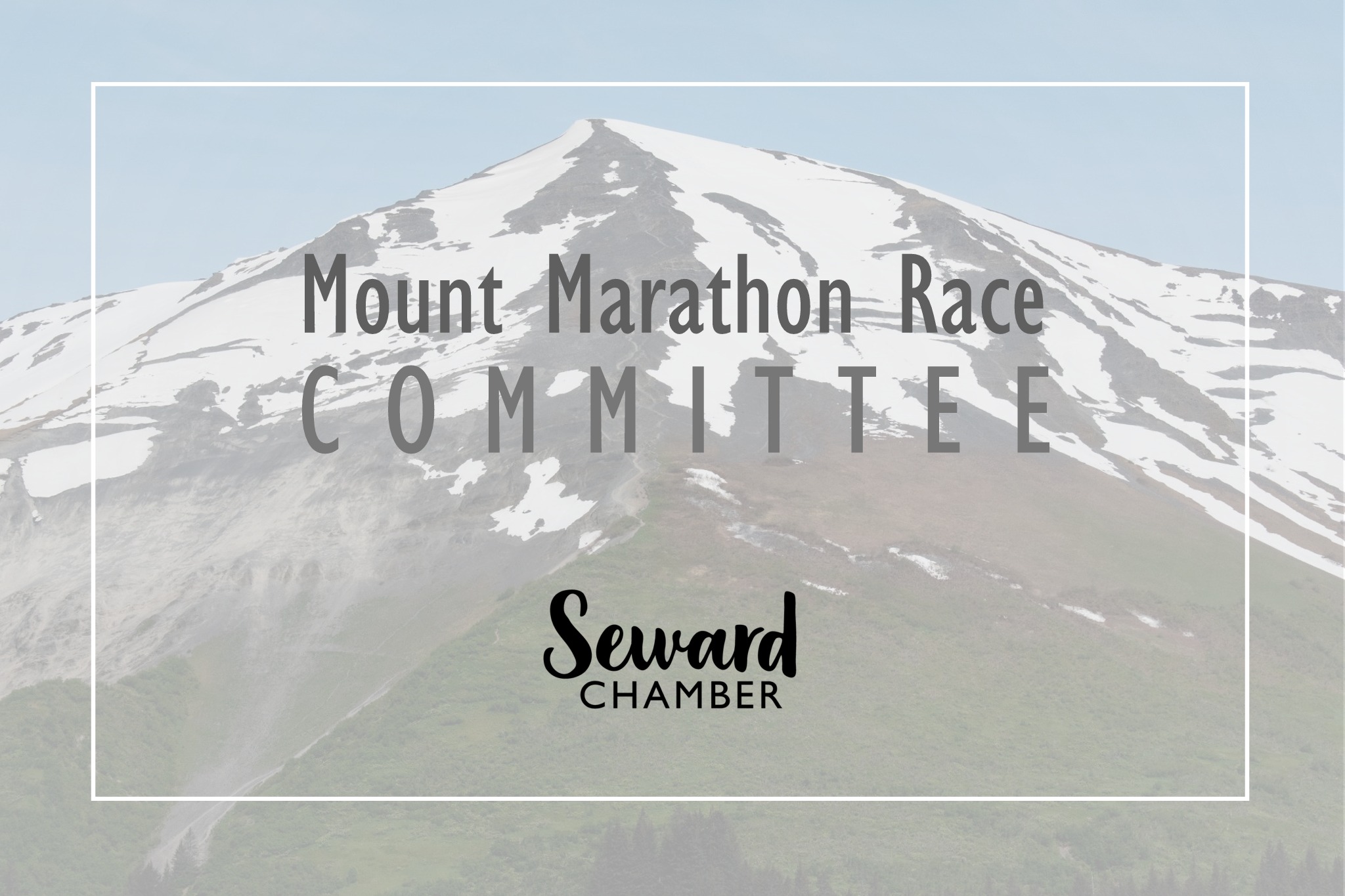 Due to the COVID-19 pandemic, the 93rd running of the Mount Marathon Race will not be held in 2020, the race committee decided on May 29. The committee had previously postponed its traditional date of July 4 and was considering an alternate date of Sept. 6.

“Not having Mount Marathon in 2020 is a great disappointment and a decision the committee took very seriously,” race director Matias Saari said. “The committee considered multiple scenarios for attempting to hold a race in 2020. However, it could not adequately mitigate risk and safely adhere to State of Alaska and CDC large community events pandemic guidelines for spectators, participants and volunteers.”

The committee considered, but rejected, conducting a scaled-back event that would have implemented wave starts with fewer runners, asked spectators to stay away, spread the men’s, women’s and junior races over three days, and eliminated popular elements such as the live auction and awards ceremony.

“The committee felt that a diluted event simply would not do the Mount Marathon Race justice. The heart of Mount Marathon has always included a mass start and thousands of cheering fans on the 4th of July,” Saari said.

Organizers conducted a survey of registered runners May 24-28. Of 560 respondents, 38 percent said they would not participate in a race scheduled for Sept. 6, while 43 percent said they would and 19 percent were not sure. Primary reasons for staying away included safety and health concerns due to the pandemic, students returning to college, travel challenges, planned hunting trips and other schedule conflicts, and respecting the 4th of July race tradition.

“Nearly half the race roster saying they wouldn’t participate on Sept. 6 was very telling,” Saari said.

The entire roster for the 2020 race will be frozen and rolled over to 2021. Anyone planning to participate will be required to re-confirm their registration in March 2021. Since all have the opportunity to participate in 2021, no refunds for 2020 will be granted. Those who opted to use their one-time Skip-A-Year for 2020 will be added to the 2021 roster and retain their Skip-A-Year option.

A registration lottery will be held for junior racers in 2021 because 44 spots will open up from 17-year-olds aging in to the adult races. It is currently unknown whether a lottery for the men’s and women’s races will be possible.

The eight-member committee’s decision was unanimous and included the approval of Saari, the race director, and Jason Bickling, the director of the Seward Chamber of Commerce, which owns the event.

The Mount Marathon Race is the oldest mountain race in North America, and annually draws about 1,000 runners and many thousands of spectators to Seward. Although held continuously since 1943, the race was not run between 1920 and 1924, from 1932 through 1938, and finally in 1942 as an indirect result of World War II. 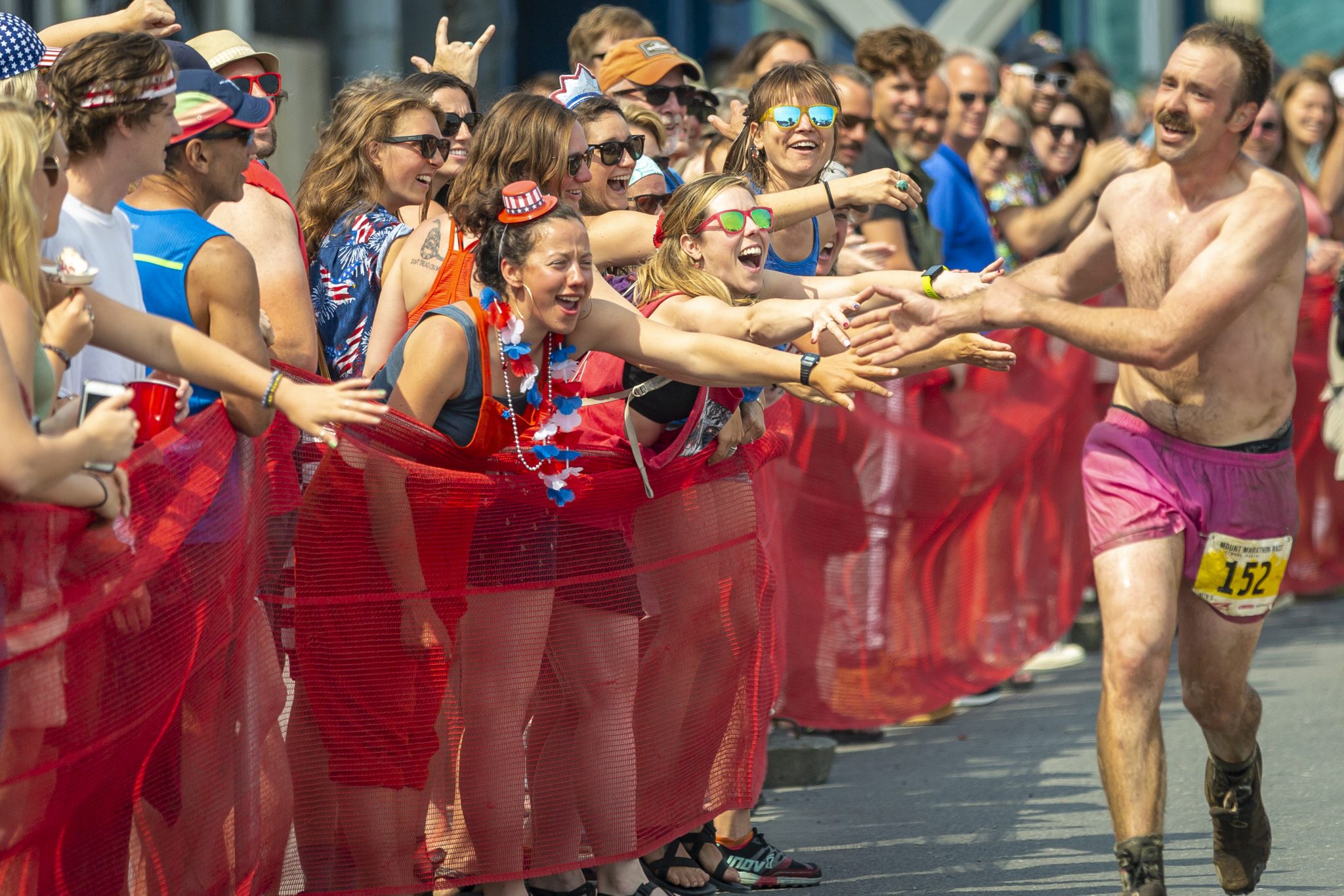 Here is the race roster for the 93rd running of Mount Marathon — click the link below!

After careful consideration, the Mount Marathon Race Committee has postponed the 93rd running from July 4, 2020, to a date to be determined.

Using information from health and government officials about the outlook for holding large events amid the COVID-19 pandemic, the race committee will announce by June 1, 2020, whether to re-schedule for Sunday, September 6, 2020 (Labor Day weekend) or to postpone until July 4, 2021.

This postponement, done foremost to protect the public’s health, is a great disappointment. However, it is in the best interests of the racers, the City of Seward, and the event’s volunteers, officials, spectators and sponsors. Postponement is necessary given the statewide restrictions on nonessential travel and group gatherings. Also, racers would soon have begun training in Seward in increasingly large numbers.

Additionally, participants deserve adequate notice for 4th of July planning purposes including travel and lodging. Organizers also need assurance the race is feasible before spending the effort and funds required to conduct an event of Mount Marathon’s logistical scope.

Meanwhile, the 4th of July Festival organized by the Seward Chamber of Commerce is still tentatively scheduled to proceed. On June 1, the Chamber will decide whether to continue to plan, postpone or cancel the 4th of July festivities.

The Mount Marathon Race roster will be announced April 15, 2020. Roster spots will be guaranteed for whenever the 93rd running is held. Once a new race date is scheduled, revised entry policies including deferrals will be outlined.

We appreciate your understanding and look forward to seeing you on the mountain when it is again safe to gather there.

What we’re doing next:

What we’re NOT doing:

What YOU need to do now: 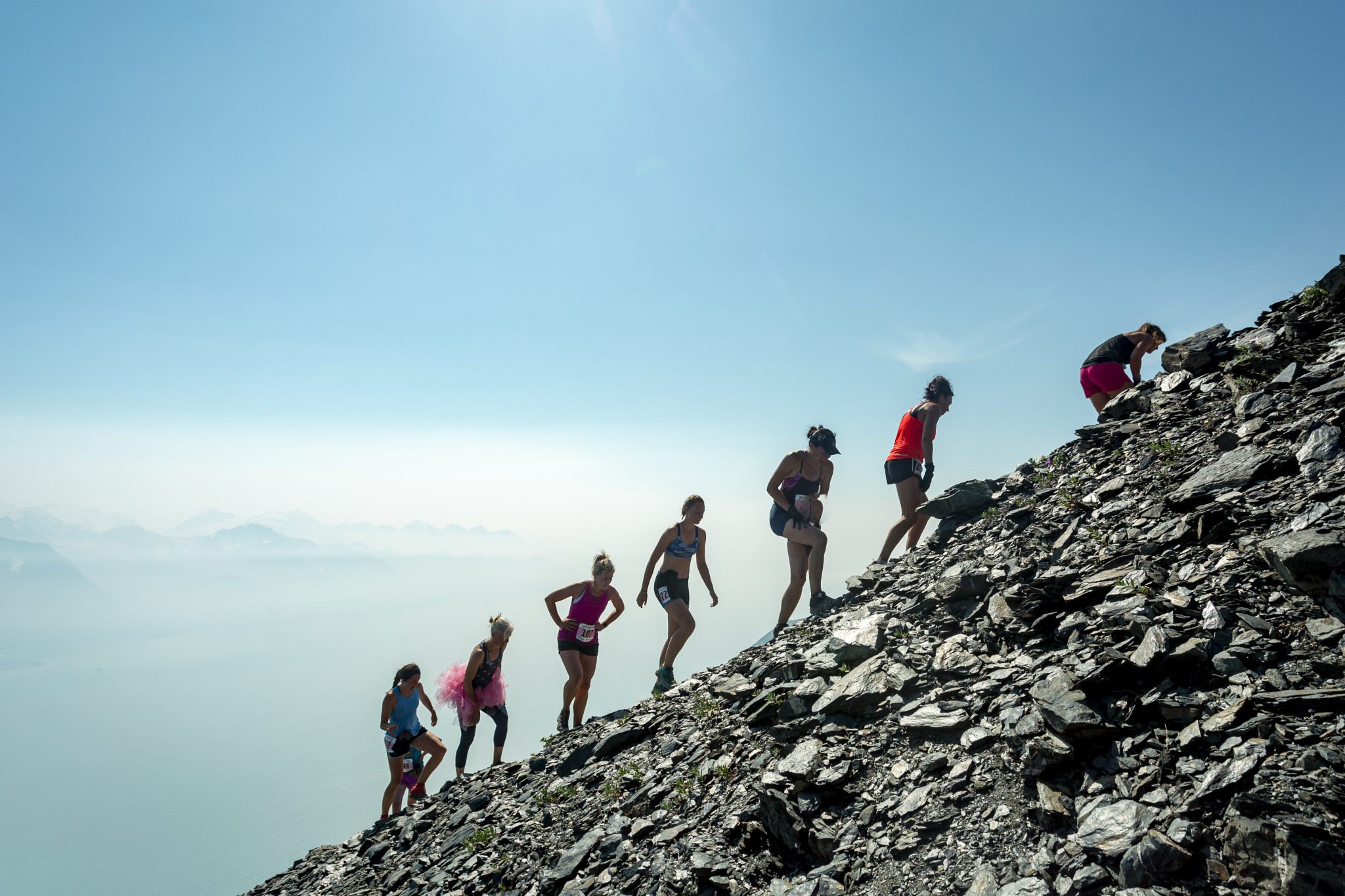 This is your final reminder: priority registrations and lottery applications must be COMPLETED and paid for by 11:59 p.m. Alaska time on Tuesday March 31 at mmrdevsite.com 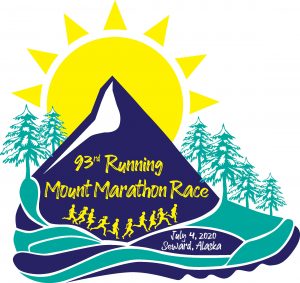 Cho’s unique design of a mountain emerging from a running shoe was the winner among about 25 entries as chosen by the Mount Marathon Race Committee.

Cho is a graphic designer, illustrator and artist who divides her time between Chicago and Tucson, Ariz. She learned about the MMR logo contest four years ago.

“I actually learned about this contest by searching through Google because I’ve always been interested in participating in art/design contests,” she added.

To the Mount Marathon Race community,

While organizers acknowledge concerns about the coronavirus pandemic, NO CHANGES to the July 4 race have been made.