How the Race Started 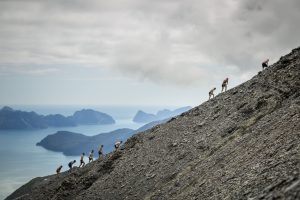 The tradition of the Mount Marathon Race began when two sourdoughs argued about the possibility of climbing and descending the mountain in less than an hour. “Impossible” one said.

To settle the argument, and the resulting wager, a race was held, with the loser to furnish drinks for the crowd. Enterprising merchants put up a suit of clothes and other attractions for the winner and proposed the race take place on a holiday – why not the 4th of July?

The optimistic sourdough lost his bet. The winning racer took one hour and two minutes. 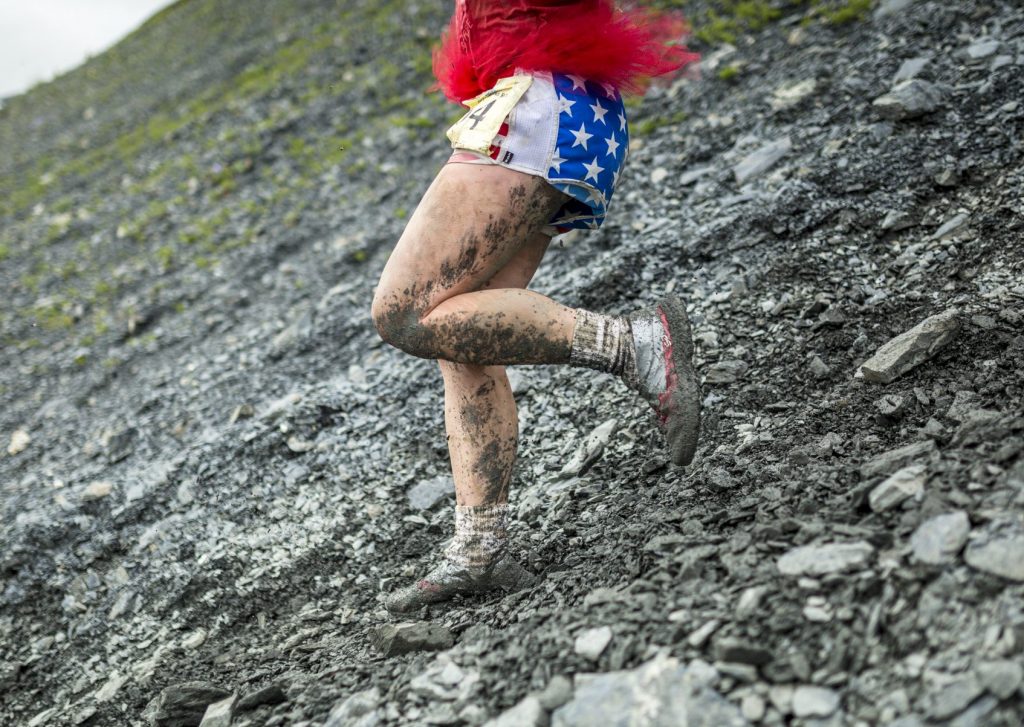 The Mount Marathon Race became an organized run in 1915 and has since become a key part of the Independence Day celebration in Seward. Over the years, this historic event has drawn increased participation and resulted in new milestones.

One of the Oldest Mountain Races

While the Mount Marathon Race is indeed old, it is not the oldest. Below is a list of older races in the United States (information obtained at www.arrs.net). There are 12 footraces older than Mount Marathon, which was first raced in 1915. If it must be classified, saying Mount Marathon is “among the oldest footraces” or “believed to be the oldest mountain race” in the U.S. is accurate.